In a blink of an eye, January is drawing to a close. This week, eleven companies have posted their 2020 performance forecasts, and five companies have experienced personnel changes. In addition, there were many exciting events happening in the LED circle this week, such as: HC Semitek joined the state-owned camp, Inventronics' shareholding company Agrify went public, Cree will be renamed Wolfspeed, Samsung revealed the estimated price of MiniLED backlight TV· ·····

For more exciting content, please see the review below.

In addition, on the 26th, HC Semitek announced that it plans to invest and cover the upstream and downstream of the LED industry chain and the semiconductor field by acquiring a 33.4% stake in the start-up company Tianjin Gesheng Technology Co., Ltd.

★ Agrify, a joint stock company of Inventronics, is listed in the US

On the 28th, Inventronics announced that its shareholding company Agrify will complete its IPO and go public on the Nasdaq Stock Exchange on January 28, 2021 (US Eastern Time), with the stock code "AGFY".

Interface said that the investment in Agrify is based on its optimistic view of the global vertical agriculture, especially the market prospects of indoor medical cannabis cultivation. Agrify is using Inventronics' power supply products, and its LED driver power supply can be fully integrated with Agrify's hardware device vertical planting unit (VFU) to form a synergistic effect. In the future, Agrify will continue to purchase power products from it.

On the 28th, Fuman Electronics announced that it plans to raise 1.05 billion yuan for the production and construction of 5G radio frequency chips, LED chips and power management chips, R&D center projects and supplementary working capital. The company will rely on the existing R&D center to implement in-depth R&D and industrial transformation of 5G radio frequency front-end chips and Mini/Micro LED display chips to further expand the company's production scale.

In addition, Cree announced on the 29th that it will officially change its name to Wolfspeed at the end of this year. This move further clarifies Cree's determination to move firmly towards the third generation of semiconductors.

On the 26th, OSRAM announced its Q1 results and announced the enhancement of its 2021 fiscal year performance guidance.

According to preliminary data, OSRAM achieved revenue of 840 million euros in the first quarter of fiscal 2021, the same as the same period last year. On a comparable basis, 2021 year-on-year sales are expected to increase by 10-14%, adjusted EBITDA margin is expected to be 12-15%, and free cash flow will be between 70 million and 130 million euros.

It is worth noting that on the 29th, Mulinsen took the lead in disclosing the performance forecast for the first quarter of 2021 and the 2020 performance report.

★ Personnel changes in five companies including Cree, Huacan, and Op

Recently, Professor Xiao Zhengguo’s research group of the University of Science and Technology of China took organic-inorganic hybrid perovskite CH3NH3PbI3 as the research object. By reducing the concentration of the perovskite precursor liquid, combined with the air knife assisted method, a large area and high efficiency calcium was prepared. Titanite LED is an important step towards the commercial application of perovskite LED lighting.

Recently, the Ye Xuanli team of South China University of Technology realized the extraction and utilization of restricted optical modes in blue light devices through near-field optical coupling, and successfully prepared high-performance two-color and three-color with external quantum efficiencies of up to 12% and 5%, respectively. Color white light perovskite LED.

Jingcheng Technology has developed a special composite material-copper magnetic chip and an exclusive patented vertical LED structure and manufacturing process, which can solve the problem of low yield of Mini/Micro LED without substrate mass transfer and insufficient brightness and uniformity of flip-chip luminescence. The goal of cost and high brightness has greatly promoted the popularization of Mini/Micro LED applications.

Based on last year's research, the South Korean KAIST team upgraded the LED light-sensitive regulating brain implant device. The implant device can change the behavior of photosensitive brain cells through a probe with the thickness of a hair (direct to the target neuron) and tiny LED light-emitting devices. This medical implant technology may help regulate the brain in the future Activities to improve the symptoms of patients with Parkinson’s disease or depression. (Organized by LEDinside Mia) 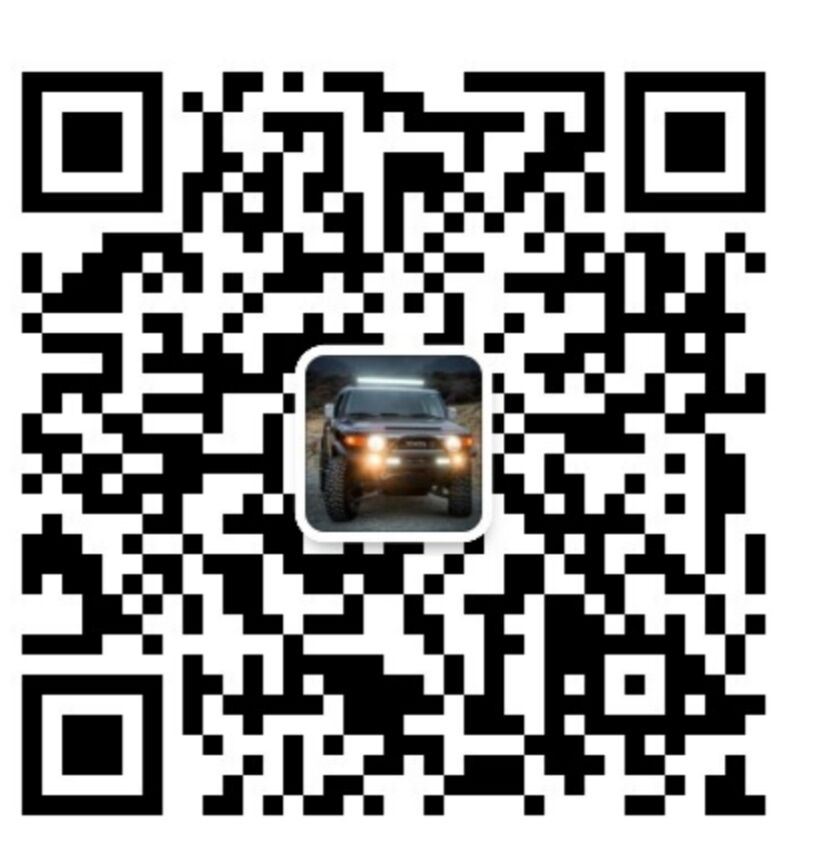